If you are planning to visit the South Florida Science Center and Aquarium, you might not see Jesus riding a T. rex,  or a model of the earth with expanding glaciers.  These are the things that crackpot pseudo-science museums might promote.  Nothing like that could happen here... or could it? 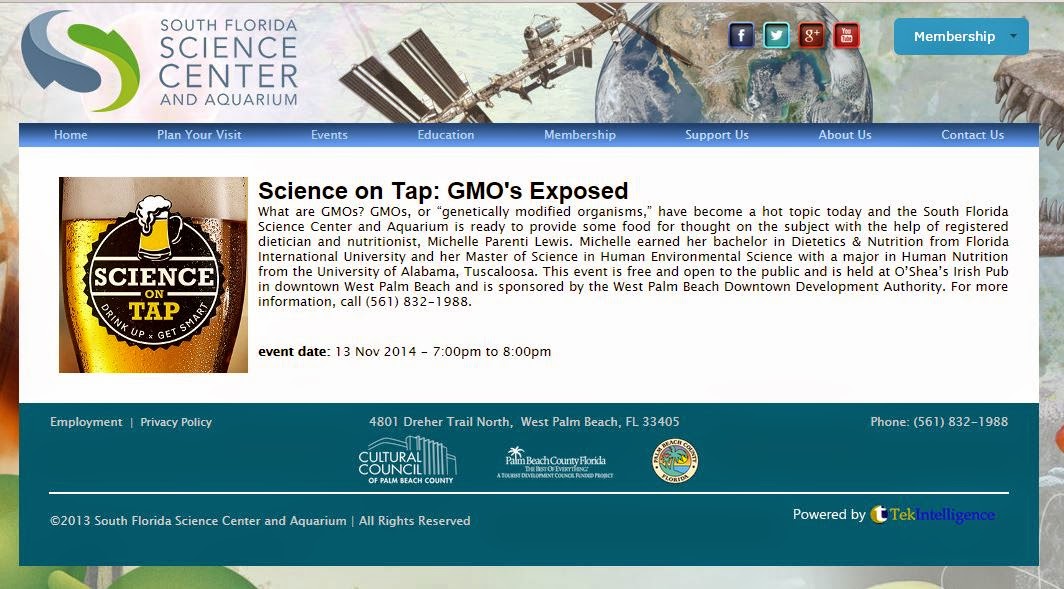 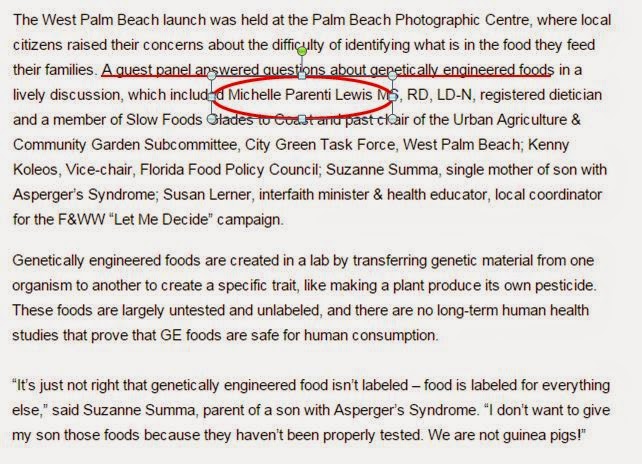