The interesting thing about COVID19 times is that whenever I sense we have hit the lowest low, society always seems to find a level lower.  At a time when we admire the work of physicians, nurses and other folks on the front line of the pandemic, there are equal magnitudes of disappointment from some that represent a significant mindset within our nation. 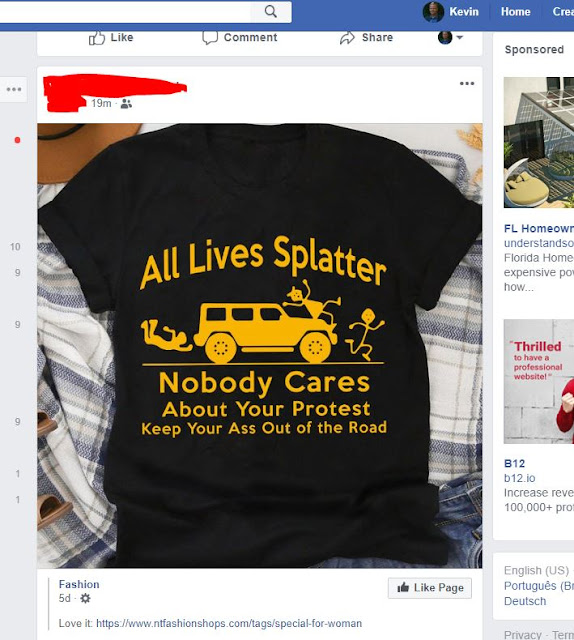 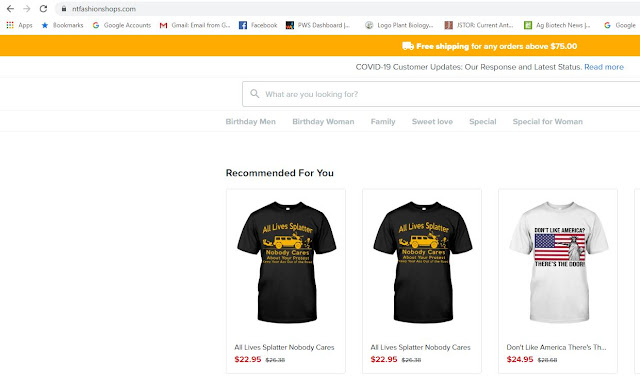 It shows the fragile state of our union, and the polarization of a significant portion of our population that feels neutralizing bothersome speech that provokes needed change is worthy of a deadly and violent response.
at July 20, 2020