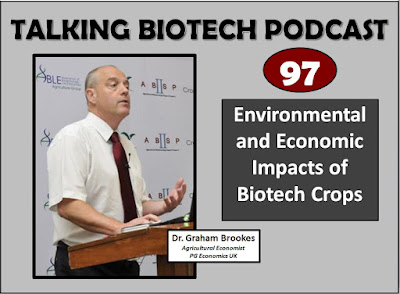 The Brookes and Barfoot report is a dense, annual study of biotech crops impacts. Dr. Brookes summarizes the 2017 report on this week's podcast. 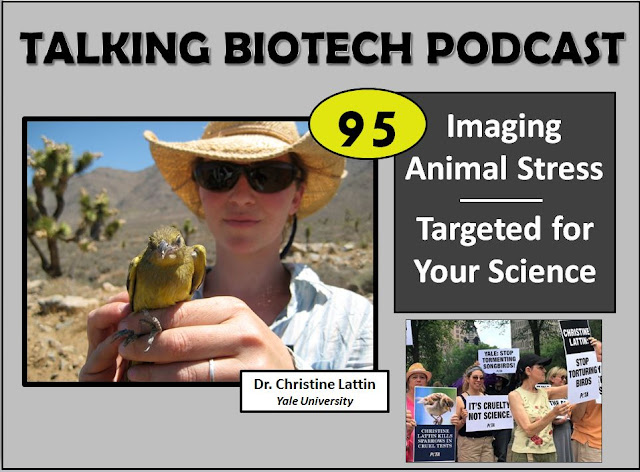 This week’s podcast is a discussion with Dr. Christine Lattin, a postdoctoral researcher in the Radiology and Biomedical Imaging Center at Yale University. Dr. Lattin examines stress responses in house sparrows using live imaging so that birds can be studied over and over through time.

However, Dr. Lattin has become a target of activists that have engaged malicious, personal attacks against her and her research.  The harassment has intensified into very personal acts of defamation and intimidation for this early career scientist.  We discuss the extreme measures she takes to ethically conduct her research and how her own personal reconciliation of how animals are important to research.  We then discuss what it is like to be the subject of an activist defamation campaign and personal attacks, and how to not just survive it- how to turn it into something positive.

The discussion is powerful and emotional, and hopefully will stir further awareness of how scientists are attacked because of their research.

Twitter can be a great tool for rapid review and dissemination of thoughts, criticism, and media.  However, about six months ago Twitter revised the program so that the @usernames did not count against the 140 character limit.  At that point a culture of strategic, well worded posts between a few users changed.

Now there are threads with 40 users involved, sparring endlessly about issues like GMO, vaccines and climate. These are now good science allies arguing endlessly with people known to be disruptive agitators with no interest in actual science.

I've blocked the trolls, so now I sit and watch well-intentioned people that have the science right pop up on the thread one after another, arguing with trolls.  I see one side of the argument, but that's all I see.  Hundreds of posts, one after the other.

Now I'm missing valuable messages that I want to see, because I'm watching one side of a conversation that should not be happening.  I'm glad to share a thought with someone trolling, especially if they are new. I don't want to make the mistake of blocking someone with honest questions.

What are you thinking?

I know some of these folks personally and you'll never change their minds in 140 characters.  Don't waste your time.  Others are there just because they love to agitate.  Don't play into it.

And the Twitter tool of "mute conversation" does not work well.

If we all blocked the same group of trolls, we could focus on providing information that wish to learn, wish to understand, and want to know the science.  Let them scream in their own echo chamber.  Some engagement is fine, but stop after 10 back-n-forths!

If it keeps going I have to block/mute the people I appreciate, just so I can revive the functionality of the twitter feed.

Focus on the teachable.

Focus on people that want to learn.

They didn't formulate their opinions on evidence, so evidence will not change their minds. 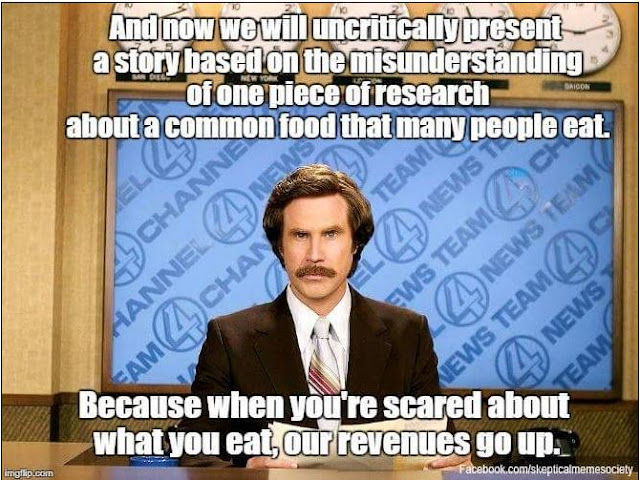