Answering the Critics- Are Academic Scientists Owned by Big Corporations?

The scientific consensus among academic scientists tells us that:


I've even endured this personally.  Lay people that disagree with my evidence-based-food stance tell me that none of my work matters because it is all paid for by Pepsico and Monsanto, simply because those companies have product licensing agreements with my university. 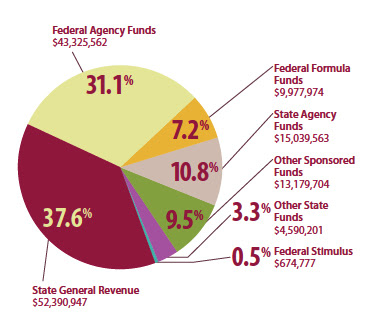 Instead of wasting time pointing fingers and implying corporate malfeasance, they might want to examine their own stance, and realize that maybe the experts are really experts and worth listening to.


** Since first posting of this blog I have received some minimal corporate support for a small project in testing gene regulatory sequences.  It is not from MON, DOW, Bayer, etc.