Today while flying home from a scientific conference I could not help but remember the Food Babe’s warnings about commercial aviation.  Her recent post warns of recirculated filth and high amounts of nitrogen, somewhere like 50%.  Of course, that’s about 30% less than ambient air.   Her claims were widely, and appropriately criticized.

Today I took a good look at the inside of that cylinder in the sky and noticed hazards that Vani didn’t catch. She failed to account for other airborne dangers on the plane, problems that likely contribute to the deadly quality of cabin air more than anything she may ever fear.

But before I start, we all know that commercial aviation is plagued with funny odors.  While we sit in a chair in the sky the nose is treated to a parade of organic funk, wafting through the cabin.  Whether it is the chronically unshowered and unsleeved, the woman that insists on taking off her shoes and putting her feet all over everything, or the folks that secrete gaseous effluvia, the plane's atmosphere is a sea of tasty gases.

To combat plane stink I get into my seat and build the “Odor Free Cone”.  I direct the air jet directly on me at full blast, constructing an impenetrable current of air that no random air biscuit can cross. 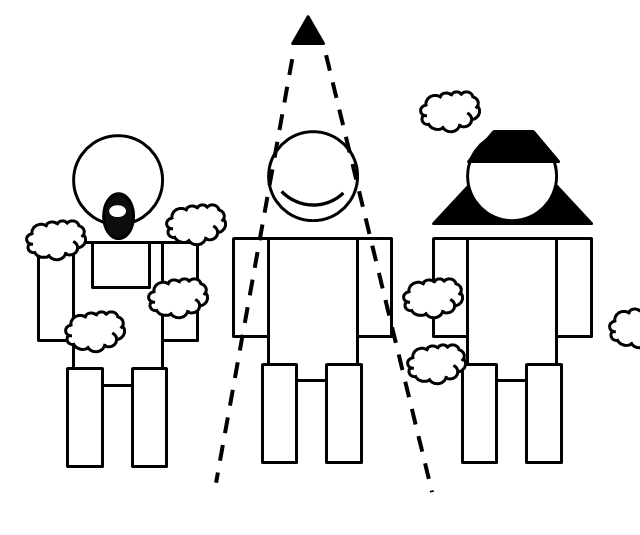 
It occurred to me that I need to alert Vani to a threat she had not anticipated.  Pretzel Gas.

From here I’m going to really exercise Food Babe Logic here so bear with me.

Every bag of pretzels contains about eleven pretzels in a slightly puffed, airtight package.  There is no reason for a company to actively inject some pretzel preservative gas into the package, so it must be composed of gases emitted from the pretzels themselves.  A quick read of the package say that they have been fortified with Folic Acid, so it could be a gas containing acid. 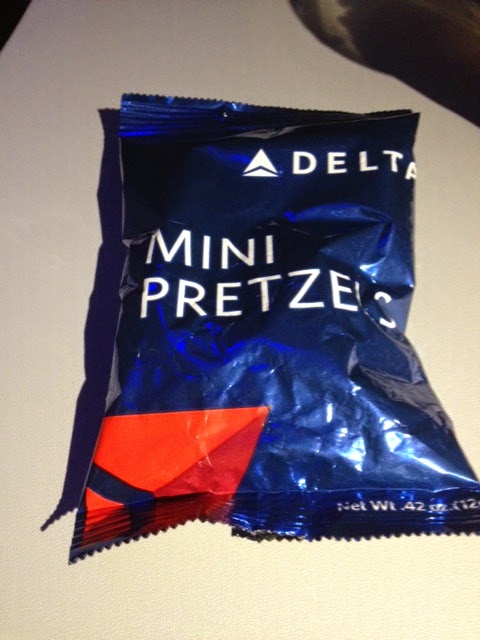 The tiny pillow's puffiness should remind you that there is a colorless, odorless substance inside that bag-- and it has not been proven safe in long term studies. 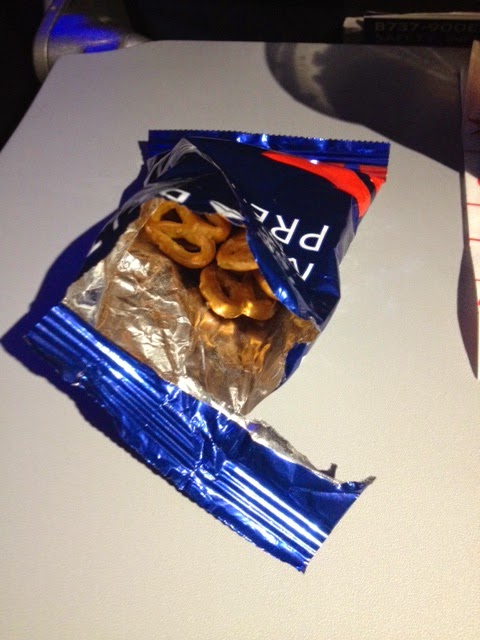 When released into the cabin atmosphere, the salty air may be linked to many health problems.
Since the advent of commercial aviation pretzel service we have seen a rise in autism, Parkinson's and Alzheimer's Disease.

When the package is opened and the gas escapes, the air of the cabin is skewed toward higher pretzel gas concentrations, concentrations that have never been proven safe!

And lest we forget, if you actually eat the pretzels your insulin levels will rise, showing clear evidence of hormone disruption.

The vast airline-snack food conspiracy knows this.  It is why you are not given pretzels while boarding (or pre-boarding) the plane. Everyone would sit and open them at the same time.  Instead a flight attendant, moving at the speed of a tree sloth, pushes her Cart of Death down the aisle, handing out packets of doom to the unsuspecting passengers.

To make this worse, the carbonation in soda raises the CO2 levels in the cabin, and carbon dioxide is almost the same thing as carbon monoxide, and we all know how dangerous that is. 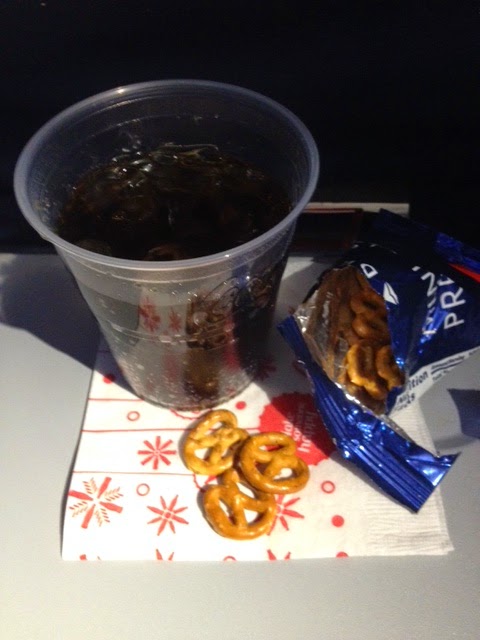 The tiny bubbles in your soda raise cabin carbon dioxide levels potentially leading to exogenous semiotic entropy.  If you are getting sleepy, it is because carbon dioxide in your beverages is displacing air in the cabin and causing a micro-greenhouse effect.

So when Vani flies she must be a wreck, and hopefully she’ll read this and start to think of more things to complain about.  Maybe she’ll get the Food Babe Army to boycott Big Pretzel.

The most frightening part is, I can almost be a better Food Babe than the Food Babe.