Last week I saw an awesome Twitter post.  Dr. Elisabeth Bik posted a figure from a recently published paper in a cancer journal.  The caption simply read, "What's wrong with this image?"

I looked at it carefully for two solid minutes.  It was images of baby mice, "pinkies" in the reptile feeding trade, all lined up on their sides with military precision. Some had tumors, some didn't and the figure looked legit.

Until I saw her annotated photo.  She circled examples of how the same little mice babies were cut-n-pasted multiple times, appearing over and over again in different rows.  It was manufactured data.

Dr. Bik does a remarkable service to science.  A trained molecular biologist with a substantial CV, she now voluntarily spends her eagle eye scouring the literature for things that don't look quite right.  Like duplicate mice in a manufactured figure.

I had the pleasure of interviewing her for the Talking Biotech Podcast, and she'll be featured on September 1 (Episode 203).

In the interview she said that plagiarism runs rampant.  I've read a really well-turned phrase once and realized it was my own, borrowed without permission or citation.  Dr. Bik says that it is remarkably common, and that the huge numbers of new journals with flimsy editorial and review processes only fuel the problem.

This morning I read a post on The Garden Professor's Blog, a site on Facebook with content from Washington State University Extension Urban Horticulturalist Dr. Linda Chalker-Scott.  She noted that her work had been lifted, word for word, by an author team from India. She contacted the journal, but they were unresponsive or out of business.  How to correct this?

The first appeared in HortTechnology in 2013.  The second, in the International Journal of Multidisciplinary Advanced Research Trends.  Talk about a word salad.

Read carefully. Sreelatha and Sandhya didn't even try to rewrite, except for some typos. 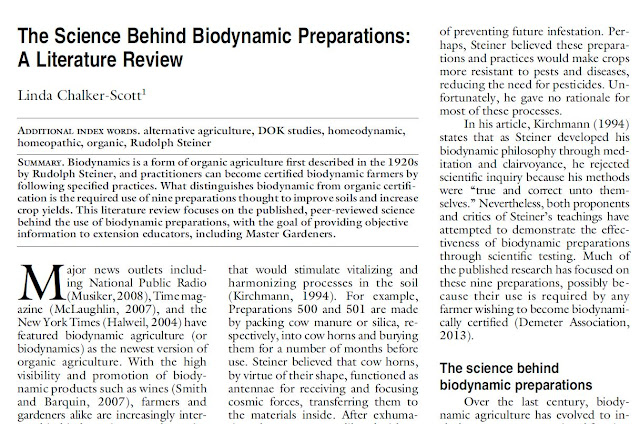 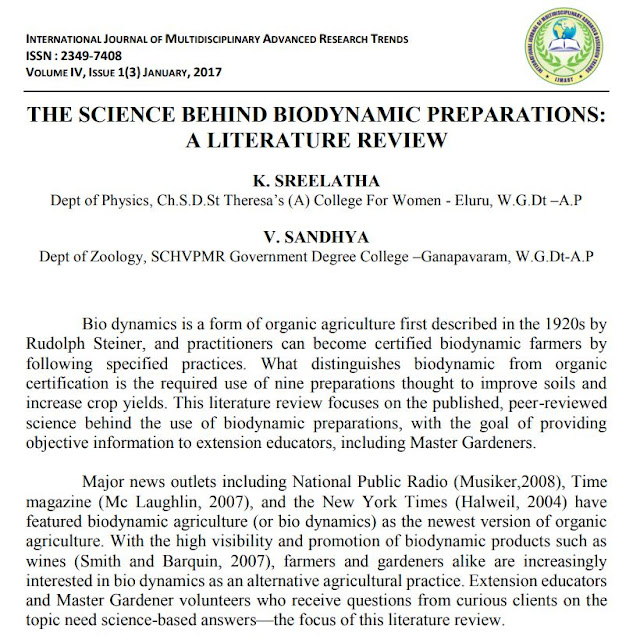 I looked into this a bit more and found that "K. Sreelatha" has published in areas of physics.  Here is another published article in the journal Pranama Research. 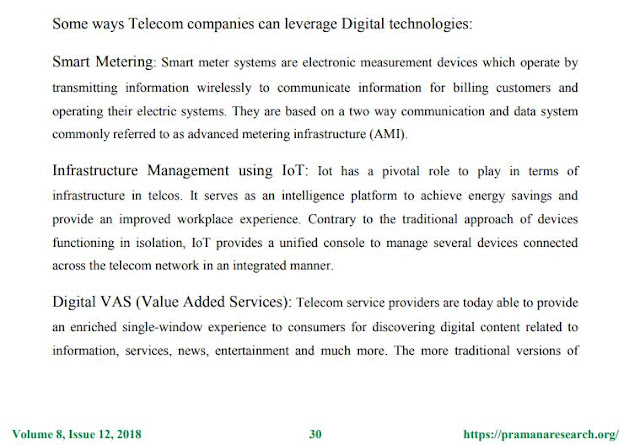 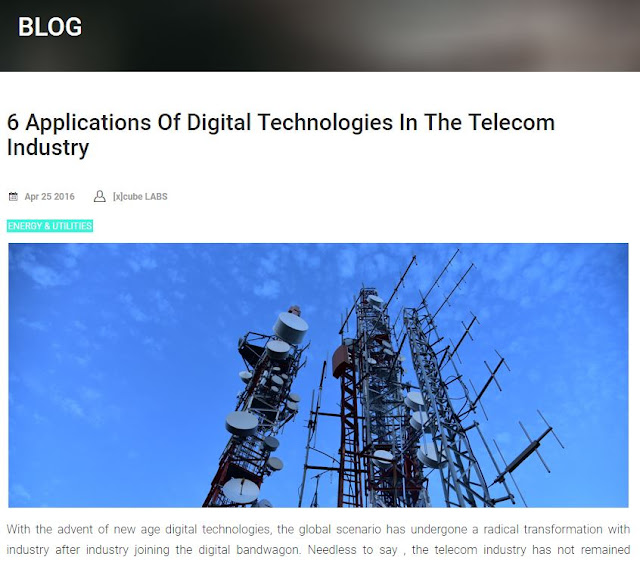 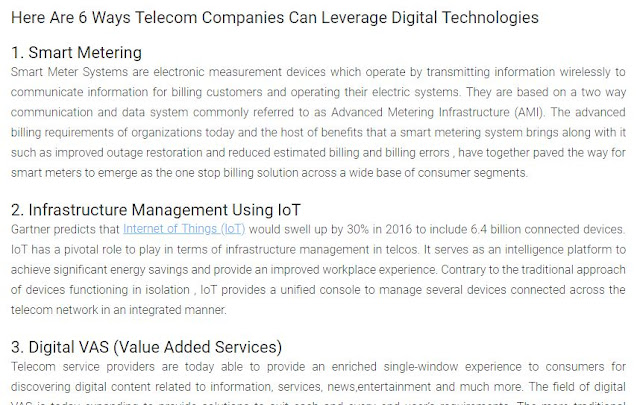 There are more as well, and it took me about 15 minutes to find a handful of examples.

The worst part is the authors didn't even try to revise the work.  It is a direct clone of the website or published work. I've written about this in 2015 in the area of genetic engineering as well, but I feel this effort was more lazy than deceptive.

These are not papers in Science, Nature or any journal of impact.  However, they remain published evidence of someone's fraudulent scholarship and scientific misconduct. And it appears to be at a religious women's college, so that's funly ironic.

It also serves to erode the public's trust in published science.  If anyone can publish anything, even articles that are stolen or hodgepodged together from multiple websites, can we trust the claims that are made?

When the public is asking questions about the veracity of the scholarly literature, these trends are indeed dangerous, and an indicator that we need new measures of scientific rigor in publication.