September 04, 2019
The Scientific American article about "dying broccoli" and "toxic corn" drew wide criticism for its unreferenced and outright false indictment of modern agriculture, and flimsy treatment of concepts in microbiomes.  My dissection can be seen here. 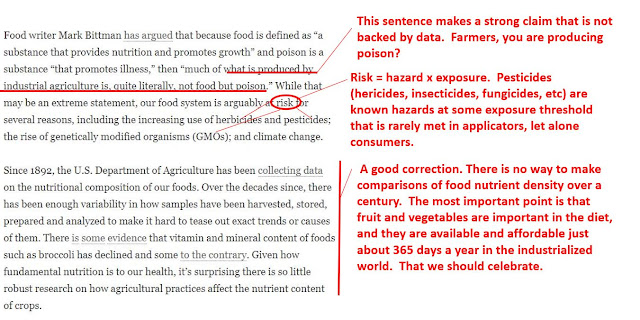 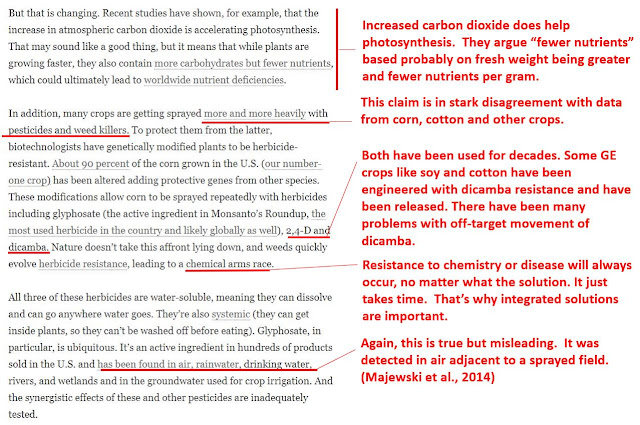 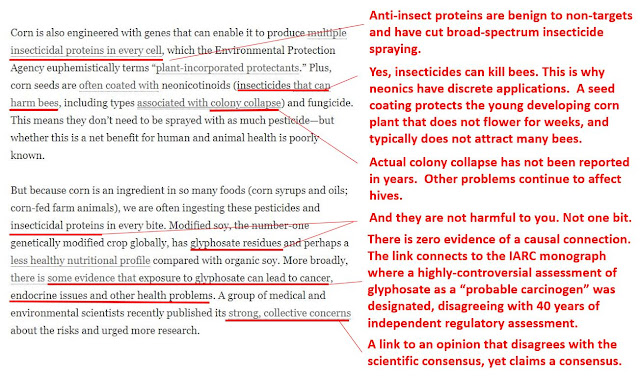 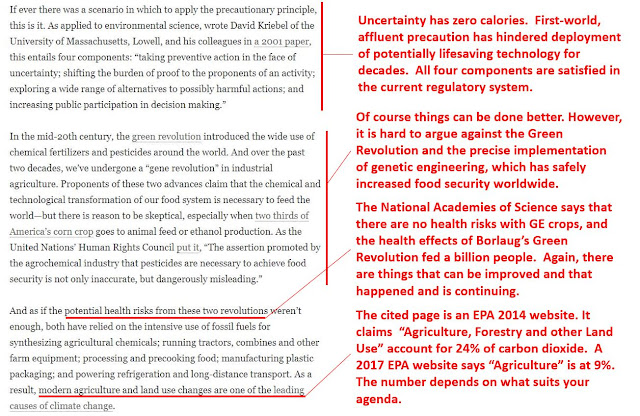 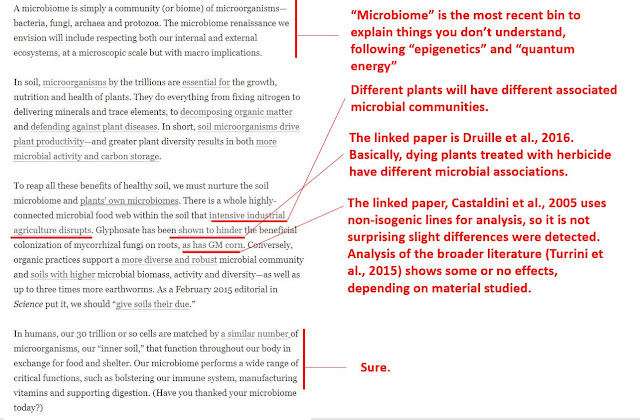 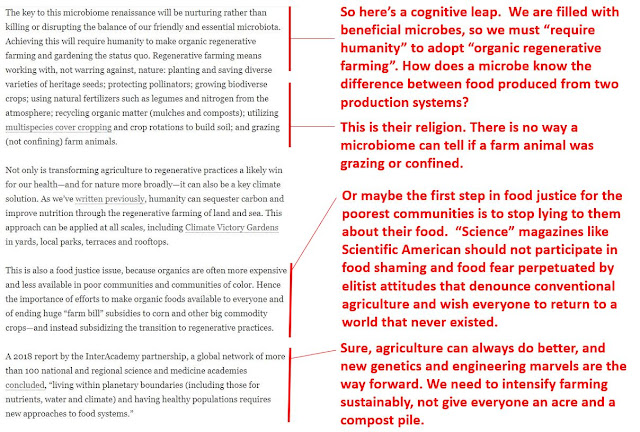