The Value of Vani

Can she be an ally?

I’ve been extremely critical of Vani Hari, aka “The Food Babe”.   She freely demonstrates, without humility, her complete disregard for science and evidence when vilifying food, chemistry and farming. She has amassed a substantial group of venomous followers that subscribe to her leadership.

As we attempt to illuminate products, technology and method to feed a growing population, Hari’s shameful resistance to reality needs to be met.  We've done that, and I'm proud of the push back from Steven Novella, Kavin Senapathy, John Coupland, David Gorski, The Chow Babe and the Food Hunk.  Well done.

But when scientists take the time to show her errors, she lashes back with a string of lies and allegations that are truly curious.  She’s stated in her recent writings that I’m just a pawn doing the bidding of corporate ag, which of course, is supported by zero evidence.

It turns into two groups.  One that manufactures the trash, and another that points a finger at manufactured trash.  Do we ever change anything? 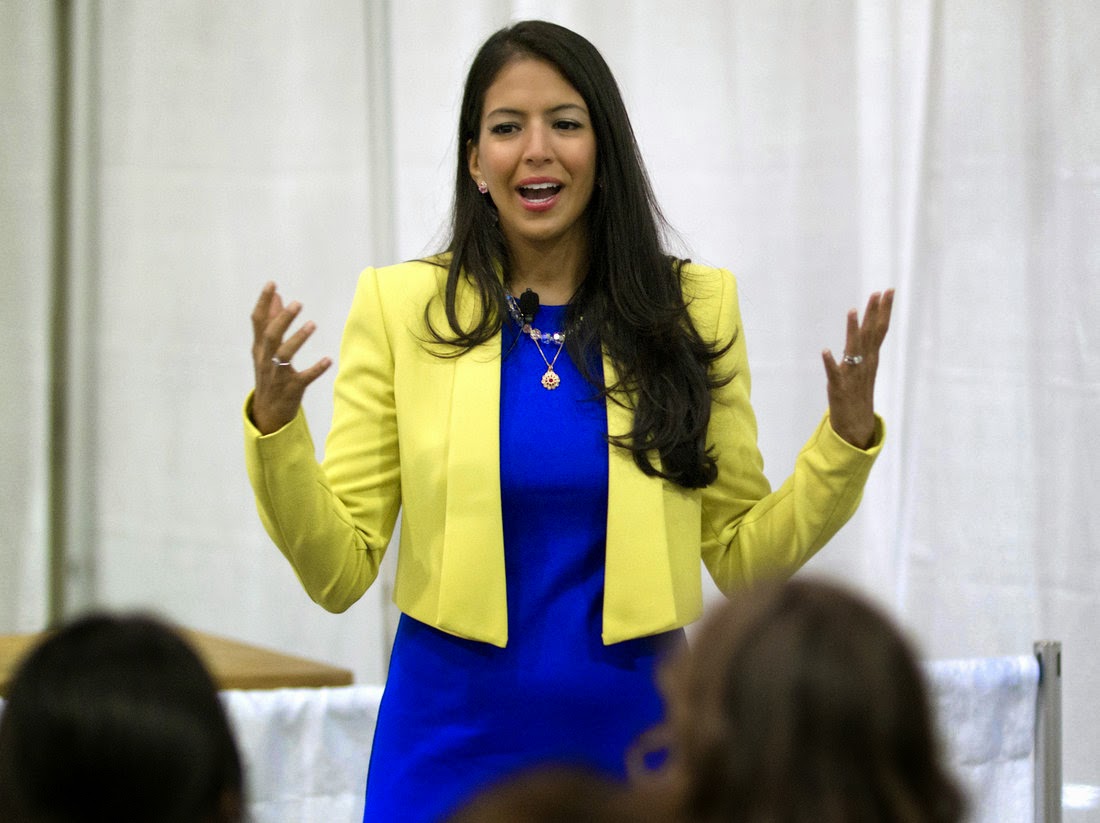 What if the charismatic Hari could be convinced to teach the science of food and farming?
Could she be a powerful ally?

Conflict and debate are time consuming and they don’t change true believers. Can we shift Vani Hari herself?  Instead of working against her, can we look at what she does well, and maybe help her come to science?

Let’s say some good things about her.  She’s clearly gifted at communicating a message that resonates.  She has a huge following that hangs on her every word.  She does a good presentation live, and can connect with an audience.

What if Hari were to take a long look in the mirror and decide that while scaring people into boycotts and book buying pays the bills, the legacy associated with it is embarrassing.  Time will frown on Hari, and it already is happening.  While adored by internet fans, scientists, physicians, the food industry, farmers and science fans see her clearly as the empty information vessel she truly is.

I’d welcome her change.  I’d be glad to help her with that change. Can we as a scientific community reach out to Vani and welcome her into our fold?  She’s got a lot of learning to do, but we’re good teachers.

Recently I’ve given a number of talks and interviews where I’ve been described as the “guy that stood up to the Food Babe”.  While standing up for science is important, I’d rather be described as the guy that changed her mind because I took the time to teach the facts.

We know that we’re not going to change hearts and minds pounding people with the science fist.  We need to share our ideas, revise her way of thinking, and educate her about science.

She’s wrong, but I don’t think she’s stupid.  She bought into her own mistakes and was picked up by the momentum.  Can we #reachouttovani and build trust, teach science, and motivate her to work with us to shape the future of food?