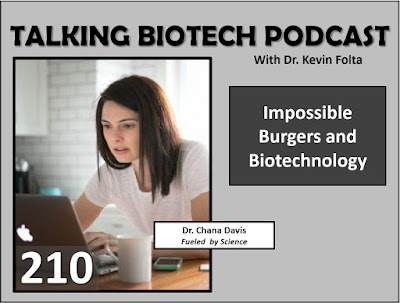 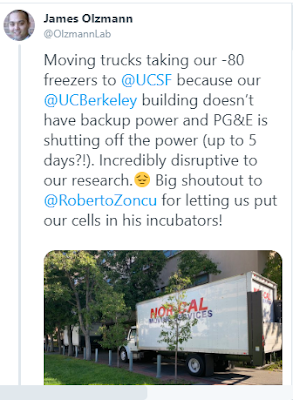 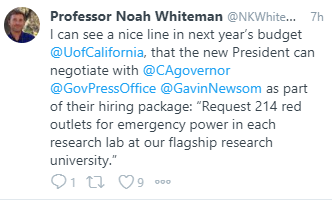 The take-home message is that if it is critical to your operation do not count on someone else to take care of it.  This is especially true in the crumbling infrastructure of our nation's public science enterprise. As the captain of the ship, develop a backup plan and a strategy to save the resources necessary for your program to succeed.
Posted by Kevin M. Folta at 6:18 AM 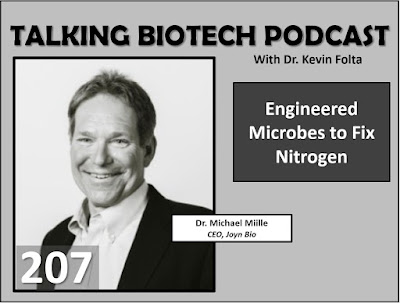